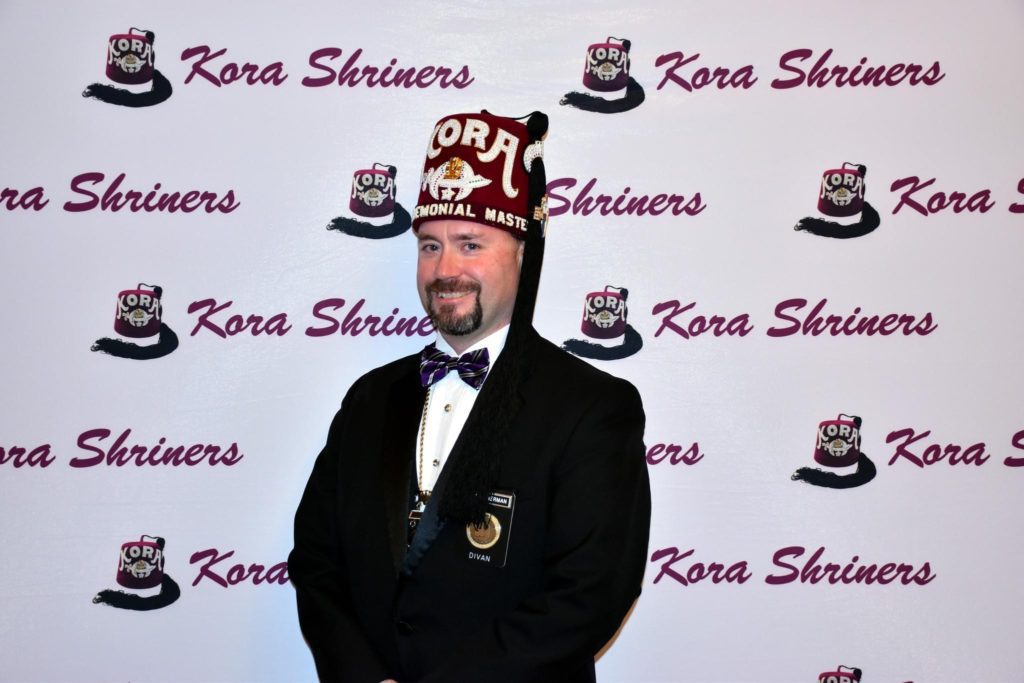 Ryan and his wife Renee make live in Wales on that Ryan is the 7th generation residing at the property. Ryan is a high school graduate where his tendency towards leadership started to grow. He was an early inductee into the National Honor Society his junior year and served as a student representative to the School Board in both his Junior and Senior years and elected Senior class President in 2000. Ryan possesses a Bachelor’s Degree in Political Science with a strength in Constitutional Law and a minor in Economics at USM.

Ryan started a law enforcement career in private security where he was given a commendation for bravery by Mid Coast Hospital for his effort in saving the life of a suicidal and assaultive patient. Ryan continued his career into corrections serving as a correctional officer for Two Bridges Jail, and then was hired on as a patrolman for the Monmouth Police Department. An unexpected injury forced Ryan to stop full time patrol work. He then took an opportunity to work as an Enforcement Agent for the Maine State Department of Health and Human Services. Putting the same effort and tenacity into this work earned him the top grossing agent in the State for 2014 and was named the 2015 recipient of the Eastern Regional Interstate Child Support Association (ERICSA) Scholarship Award in Hershey, Pennsylvania. In March of 2022, Ryan found an opportunity to return to full time law enforcement as a Deputy for the Judicial Marshals Service where he currently serves, assigned primarily to Oxford Superior Court. Through his law enforcement career, he has received additional training as a Crisis intervention and de-escalation officer, and is a certified instructor for the Maine Criminal Justice Academy and Federal Bureau of Investigation. Ryan has served as an instructor for Constitutional Law as it applies in the correctional setting and will be teaching courtroom demeanor and etiquette at MCJA at the next class. Ryan holds certification as a Notary Public and was appointed as a Dedimus Justice in 2016 by Gov. Paul R. LePage.

Ryan’s experience in civic organizations started with the Grange (Patrons of Husbandry). He served as Wales Junior Grange Master in 1994, Maine State Youth Master in 1998, National Youth Master in 1999, and was elected to Wales Grange subordinate Master in 2000 where he was involved in the committee to join Wales Grange and Webster Masonic Lodge into one building and where Webster still resides to this day. Ryan continued on and was raised as a member of Webster Masonic Lodge in March of 2003, and has been a Mason for 20 years as of this March.  In that time, he has served as Tyler, Marshal, Junior and Senior Deacon, Junior and Senior Warden and was elected Master of Webster Lodge serving in 2021. Ryan is also a member of Valley of Androscoggin and Valley of Portland for Scottish Rite, where he participates in the 16 th , 21 st , 28 th and 32 nd degrees. Ryan is also a member of York Rite including Lewiston Commandry #6.  At Kora, Ryan remains active with the Highlander Unit where he previously served as the Quartermaster, and Secretary and Drum Sergeant.   Ryan has participated in several Kora clubs including the Cash Calendar, Kraftsman, Brewers, Androscoggin County Shrine Club, and the Hillbillies.  Ryan has been active with the Membership committee since 2015 and attended the 2018 Shriners International Membership Seminar representing Kora Shrine in Tampa, FL.  Ryan is excited to be starting his 5 th year on Kora’s Divan and to serve the nobility of Kora Shrine, to have a positive impact on our Shrine Center, and most importantly – to have fun and help kids.

In his spare time, Ryan and his wife spend time with The Ancient Ones of Maine, pre-1840’s living history group, where he is also a proud member of the “Buck Skinners Degree” and enjoys participating in activities such as black powder shooting sports, and camping. Ryan enjoys working with his wife on home improvement projects around the couple’s property, golf, and traveling. He is looking forward to trips they have planned in 2023 and continuing to serve the Nobility of Kora.

Copyright All Rights Reserved © 2023 | Website Designed and Developed by Levin