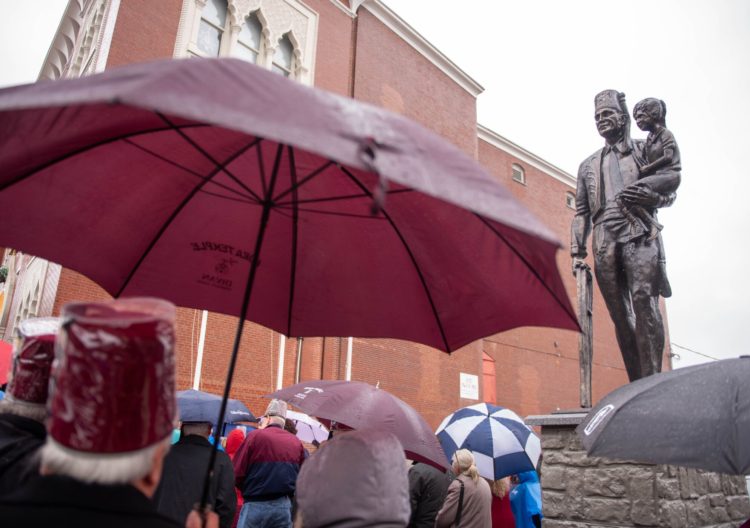 The following is an article written by the Sun Journal: https://www.sunjournal.com/2022/12/03/kora-shriners-reveal-statue-in-honor-of-world-famous-photograph/

Kora Shriners unveiled the Silent Messenger statue Saturday afternoon. Bobbi Jo Wright, the little girl depicted in the statue, was in attendance and shared the important work Shriners do throughout North America and the world.

LEWISTON — The Kora Shriners unveiled a new statue, titled Silent Messenger, in a ceremony Saturday at the temple on Sabattus Street.

The statue — depicting Evansville, Indiana, Shriner Al Hortman and 5-year-old Bobbi Jo Wright — sits to the right of the temple and was raised late Friday afternoon. The statue is inspired by a 1970 photograph of Hortman and Wright.

Shriners are known for their global philanthropy and for the 22 Shriners Hospitals for Children throughout North America. Their dedication to children with chronic conditions and those in need of prosthetics is embodied in the iconic statue, said McKinley.

“Hopefully the townsfolk will realize that those guys with the funny little hats and their go-karts will go, ‘Oh, that’s where they come from. That’s what they do. I’d like to be one of them,’” said McKinley.

Now in her late 50s, Wright attended the ceremony and spoke about how Shriners changed her life. Wright was a patient at St. Louis Shriners Hospital for Children receiving therapy and several surgeries for cerebral palsy. She was 5 years old June 11, 1970, when she attended a picnic hosted by Hadi Shriners in her hometown of Evansville.

“Shriner Al Hortman saw I was having trouble getting around, so he picked me up in one arm and my crutches in the other and carried me from ride to ride,” Wright said.

Evansville’s Sunday Courier & Press photographer Randy Dieter managed to take his now-famous photo despite wrestling with a jammed camera equipped with a long lens, Wright said. The photo was labeled “Editorial Without Words.”

Hortman’s daughter, Laura — also a Shriners Hospital patient — was only partially in the photograph, but she represents just as much of the history of Shriners’ work, Wright said. The picture made the paper a few days later and once it was noticed by the town’s Hadi chapter, Shriners all over the world quickly saw its importance.

“As they say, ‘the rest is history,’” said Wright. “It’s amazing how the picture’s been used in the years since and how meaningful it is not just to Shriners, but to patients as well. … I’m just so grateful for the treatment I received at the hospital because if I hadn’t gotten that treatment, it’s very likely I would’ve ended up in a wheelchair many years ago. It’s because of them I can still walk today.” 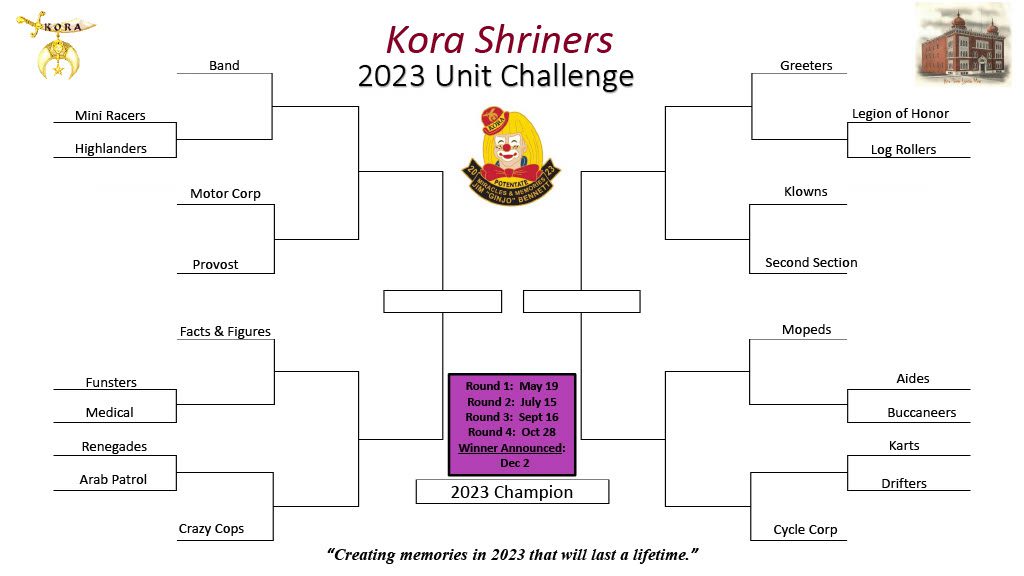 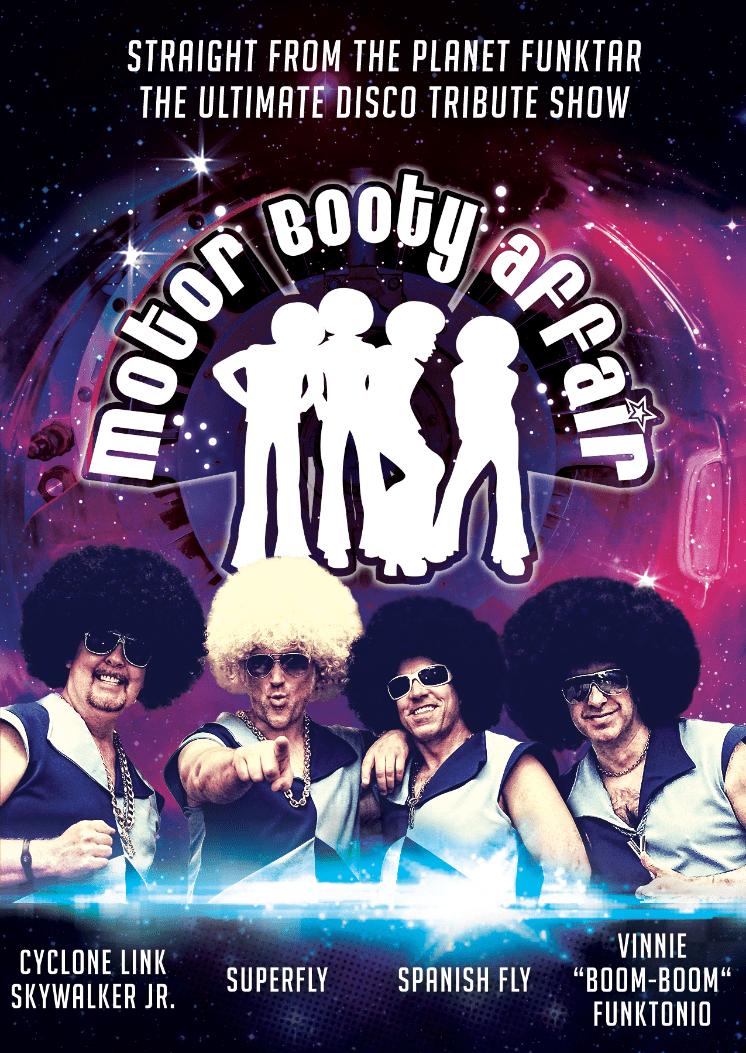 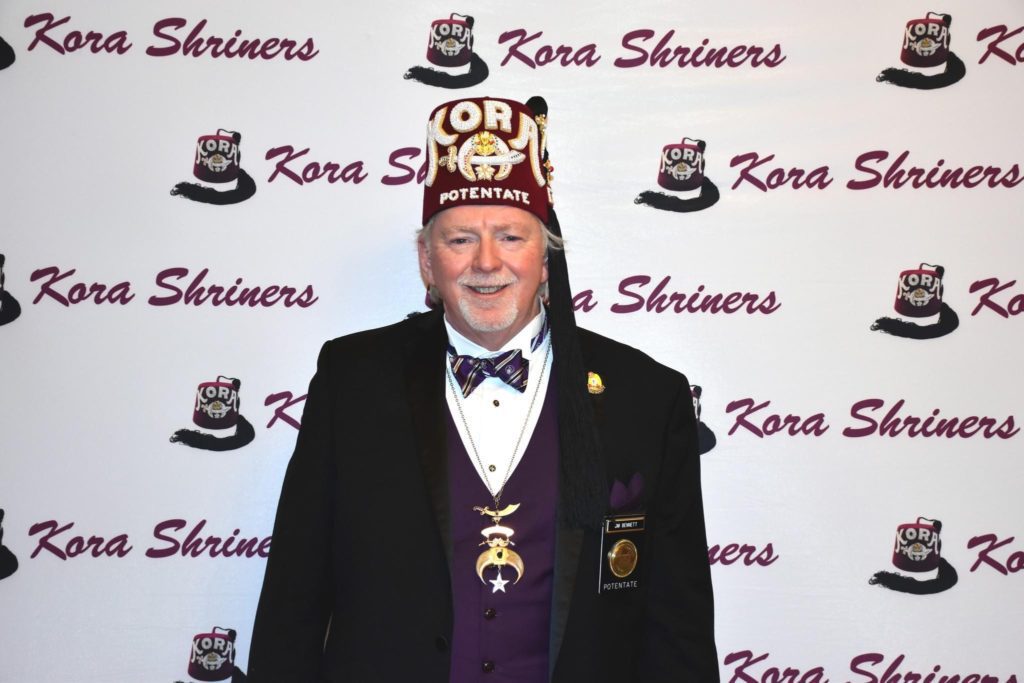 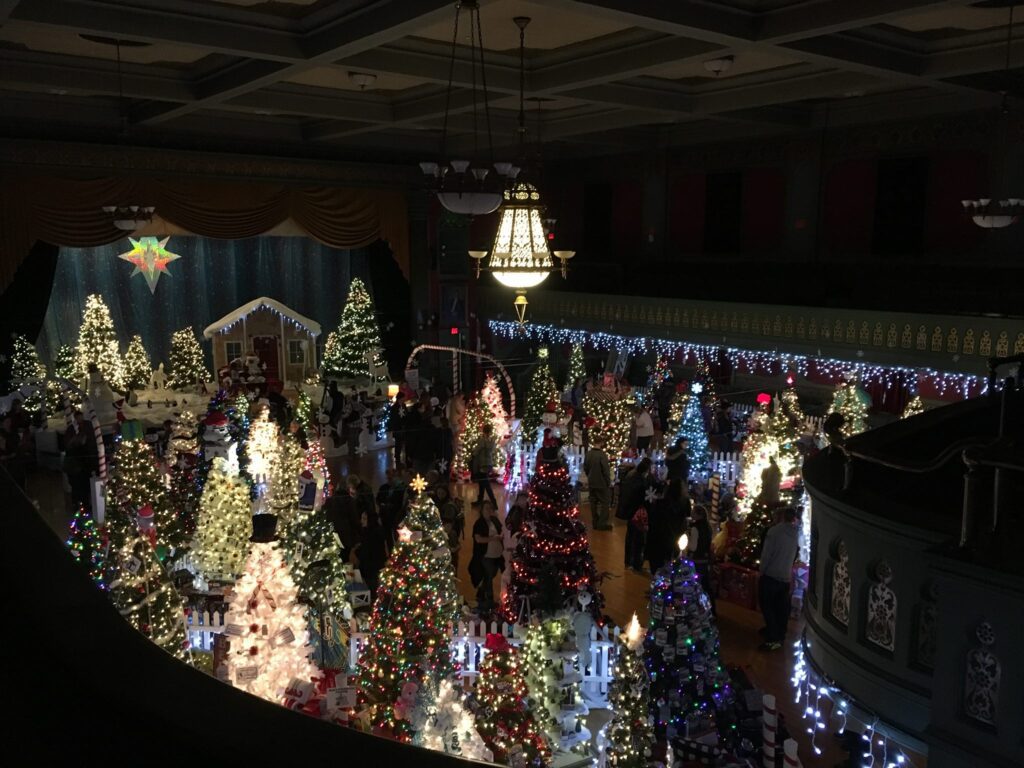 Copyright All Rights Reserved © 2022 | Website Designed and Developed by Levin